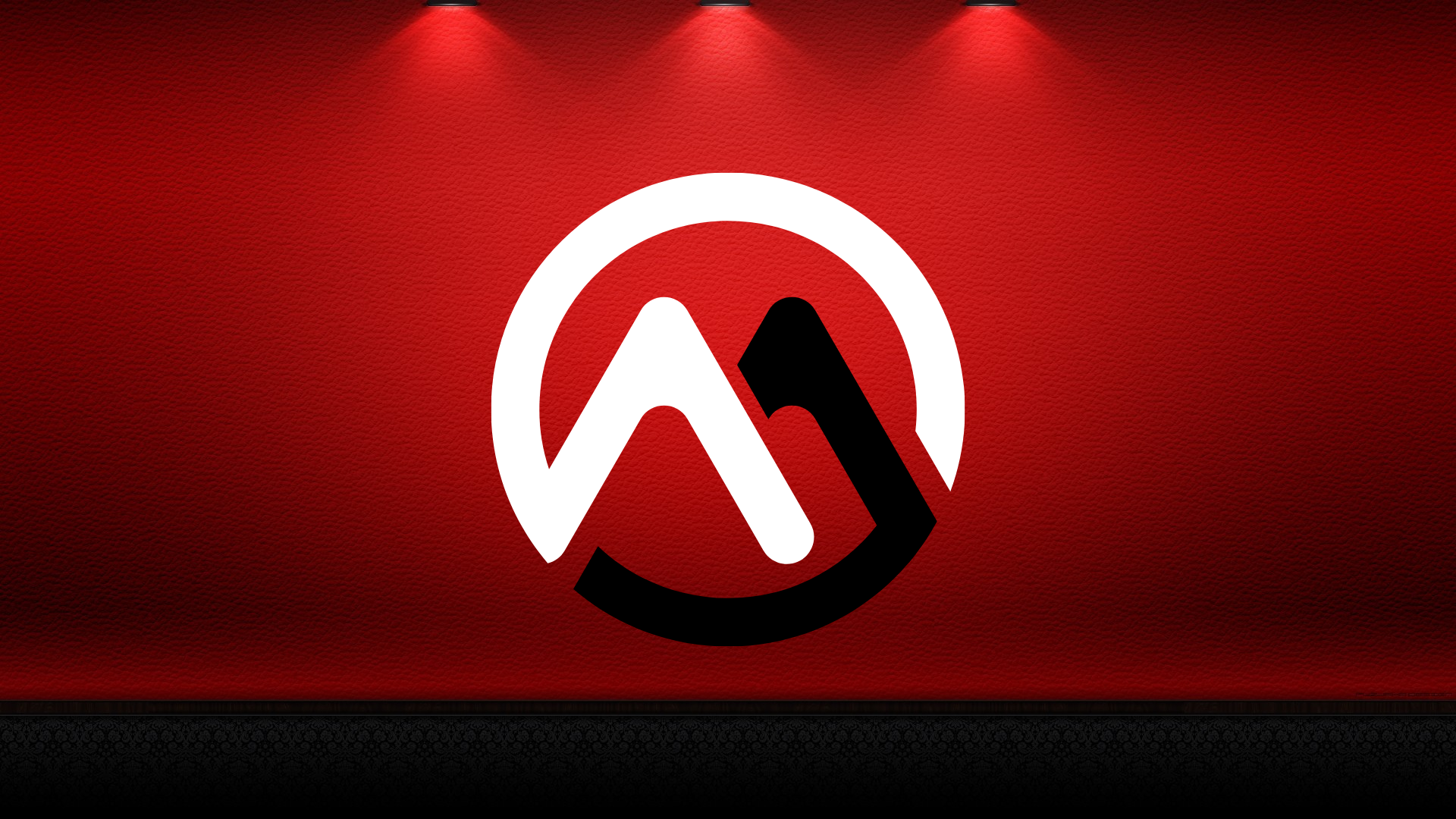 Gavin Dempsey - Far from a stereotype...

I'm writing today about my nephew, Gavin. He has for a long time had an interest in music and singing and it's only recently I've become aware that he was actually writing song lyrics. Apparently he had been waiting to ask me to assist him in producing a number of tracks but he has never been one to abuse familial privileges. No idea why, it's what family is for!

In all seriousness, I was hugely surprised by the lyrics he produced for me. They were honest, sensitive and vulnerable. Not your typical bravado bullshit that you'd expect from a teen. He had a melody too, so I was tasked with helping him realise the vision he had. Every single thing in the recording was his idea, even my little guitar solo dilly dally towards the end was suggested by him. We goofed around a little for the first day and created a skeleton track which we completely tossed on the second day to create a piece from the ground up.

Gavin is clearly influenced by a little bit of everything. From the classic rock and pop sounds of yester year to the latter day sounds of the rap giants and all that falls in between. Initially we were both scratching our heads as my songwriting production experience is pretty much sandwiched in the rock genre and I was expecting to be inundated with requests for an urban, reverb drenched, compressed shit show that is comprised of current sounds. I was prepared to do this if asked, my only rule from the start has always been no autotune. And I could tell that he was nervous about the vocals as Mother Nature herself has decreed his voice make the shaky transition from boy to man.

I was pleasantly surprised by his production choices, which lent me a certain amount of freedom to have a proper go at the song. Not a single decision was made without his agreement and I think we've created a song he can truly be very proud of. We're already looking towards an e.p. such was the fun we had creating "Stereotypical World". The reception has been great, and the song has even been remixed! Not really to my taste, but I'm sure the kids will lap it up.

Expect to hear more music from the man soon. I'm genuinely honoured he thinks I have the chops to do his work justice. But for now, here's his latest work. Enjoy!